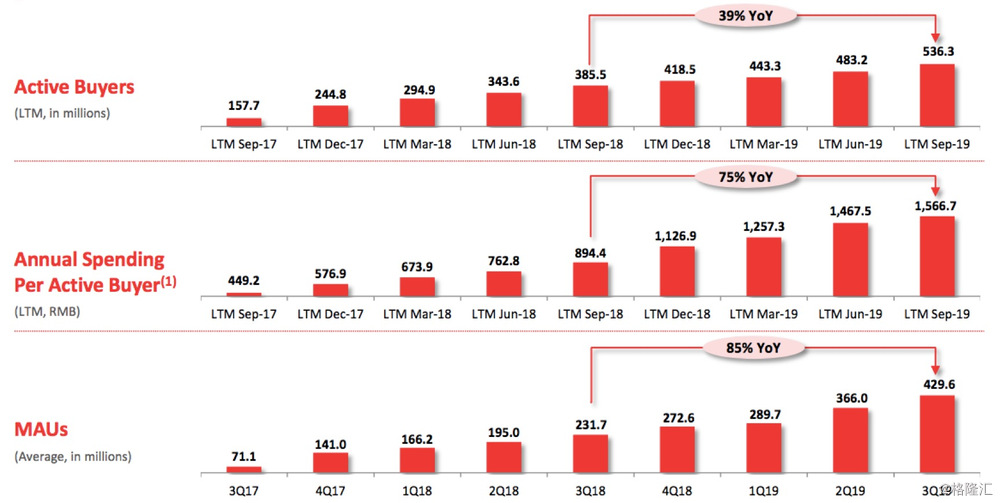 between cte (chronic traumatic encephalopathy) (慢性创伤性脑部病变) worries among football players and growing attention to the dangers of concussions (脑震荡), there is nothing more important than brain health in sports.

and a group of new jersey eighth-graders have come up with an idea that could help discover concussions right on the field of play.

the nationwide competition is open to sixth- through 12th-graders and requires them to use science, technology, engineering, arts and math to solve real world problems.

"the kids and i discussed a project we wanted to deal with and it was during football season," says harvey. "we discussed it with a doctor, a high school official and an engineer while we were working on it."

together, the kids and their teacher then developed a sensor that is placed inside a football helmet (防护帽) which can discover a possible concussion according to the force of the hit.

the data (数据) tells a coach to be watchful when there is a possibly dangerous blow to the player's head.

"they're very science-minded and skilled," says harvey of his star pupils. "but they're all sports players, so it was a perfect match with this group."

harvey hopes that one day, head safe could go to market.

"if there is a development team in place, they could easily put this in any helmet because it's so small," he says. "we've talked about the idea of putting them on headbands (头带), too," says harvey. "the students really hope to continue to work on this."